Professor Robin Fleming: "Do Things Made in Fifth-Century Britain Have Ethnicity?" 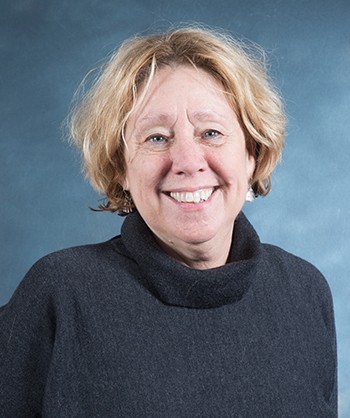 Historians and archaeologists habitually apply the ethnic label “Anglo Saxon” to fifth-century ceramics and metalwork.  These objects, in turn, are employed to distinguish early medieval burials and settlements from Roman-period ones and to identify communities of Anglo-Saxon immigrants and their descendants.  Robin will be arguing that a long, hard think about fifth-century pottery highlights the difficulties (tautological and otherwise) that arise when we ascribe ethnic identities to things in the first century after Rome’s withdrawal from Britain and then turn around and use those things to determine the ethnicities of their makers and users.

Robin Fleming, a professor of history at Boston College, has written on the political history of viking, Anglo-Saxon, and Anglo-Norman England; English law before the Common Law; Domesday Book; and late-Roman and early medieval material culture.

Professor Fleming , a 2013 MacArthur Fellow, has received grants and/or fellowships from the National Endowment for the Humanities; the Harvard Society of Fellows; the Bunting Institute; the Institute for Advanced Study, Princeton; the Radcliffe Institute of Advanced Studies at Harvard University; and the Guggenheim Foundation.  She is a fellow of the Massachusetts Historical Society, the Royal Historical Society, and the London Society of Antiquaries.

Robin has recently published a book on the late-Roman material culture regime and its end in Britain, The Material Fall of Roman Britain 300–525 (University of Pennsylvania Press, Philadelphia, 2021).  She is now writing six lectures on dogs in Roman Britain that she will present in Oxford in the winter of 2022 for the annual James Ford Lectures in British History

This is a free event and requires no payment. Instead, we ask that you consider joining the KAS to support our work.

The event starts at 19:00 on September 14th. Click here to access the event around 15 minutes before the start or copy and paste this link into your browser:

Please note that this event is on Microsoft Teams and there is no password or id needed to login. You are three clicks away from entering the event, you can practice whenever you like in preparation for the event. There is no limit to the number of times you can try to access the talk.

Click on the link or open it in your browser

If you do not have Teams installed:

1. click 'cancel' when it prompts you to open Microsoft Teams

2. select 'Watch on the web instead'

3. select 'watch anonymously' unless you have a Teams or Microsoft account. You will see the event has started or be told the event has not started yet. If the latter, wait for the event to start. There is no limit to the number of times you can retry to enter. 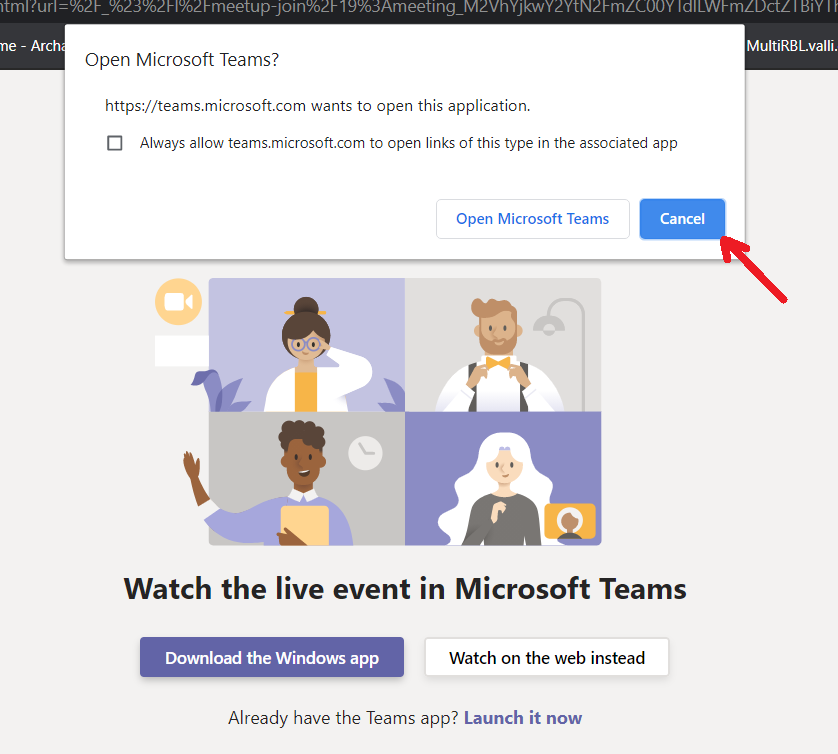 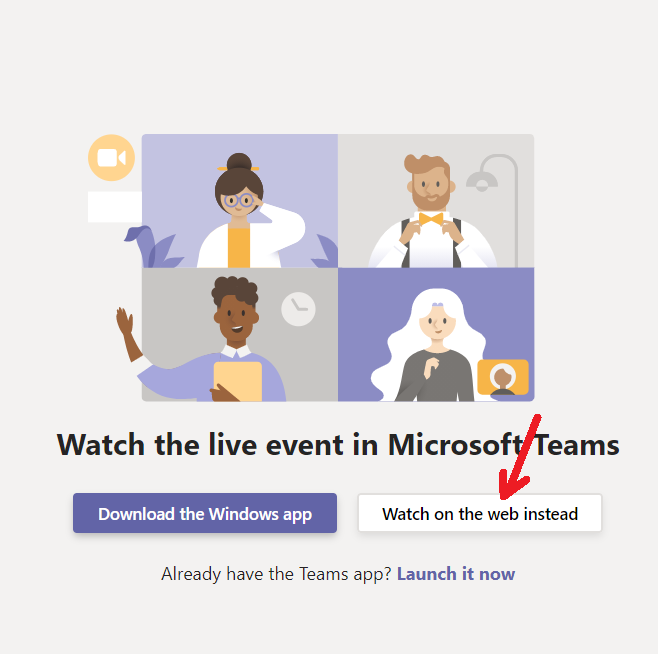 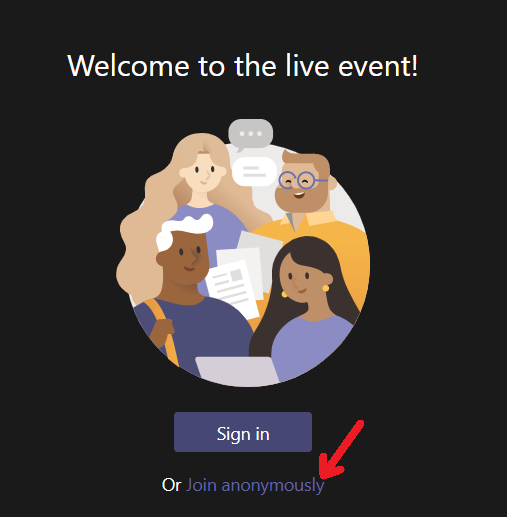