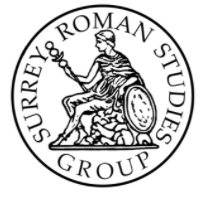 Following the great success of the 2018 conference on the transition from Roman to Saxon in the South-East, the Roman Studies Group of Surrey Archaeological Society is arranging another such event, this time focusing on the end of the Iron Age and the start of Roman Britain in our area.

This event will be held online via Zoom. To book, visit https://www.surreyarchaeology.org.uk/content/shining-a-light-on-the-transition-from-late-iron-age-to-early-roman-se-england-zoom Tickets are £5 per household.

9.30 Registration (Participants are urged to log on well before 10.00)

12.45 Lunch (a programme of slides will run as a display across the break)

16.45 Chair Summing up and final discussion