With a study of Kent’s defences during the Great War submitted to the editor of Archaeologia Cantiana for publication and an historical overview of the 20th century defences of Thanet near completion, two research and publication projects by Victor Smith are scheduled to begin in 2016: The New Tavern Fort project

A study of the fort from 1778-1850. This will be a prequel to ‘New for Old: the development of New Tavern Fort at Gravesend in the Industrial Age’, Archaeologia Cantiana, CXXXIII (2013), 131-166. It will include new record drawings and a range of historical reconstructions, including a bird’s eye view of the fort in 1800. The Gravesend Cold War bunker project (see ‘Preparing for Doomsday’, January 6 2015 for more information about the bunker) 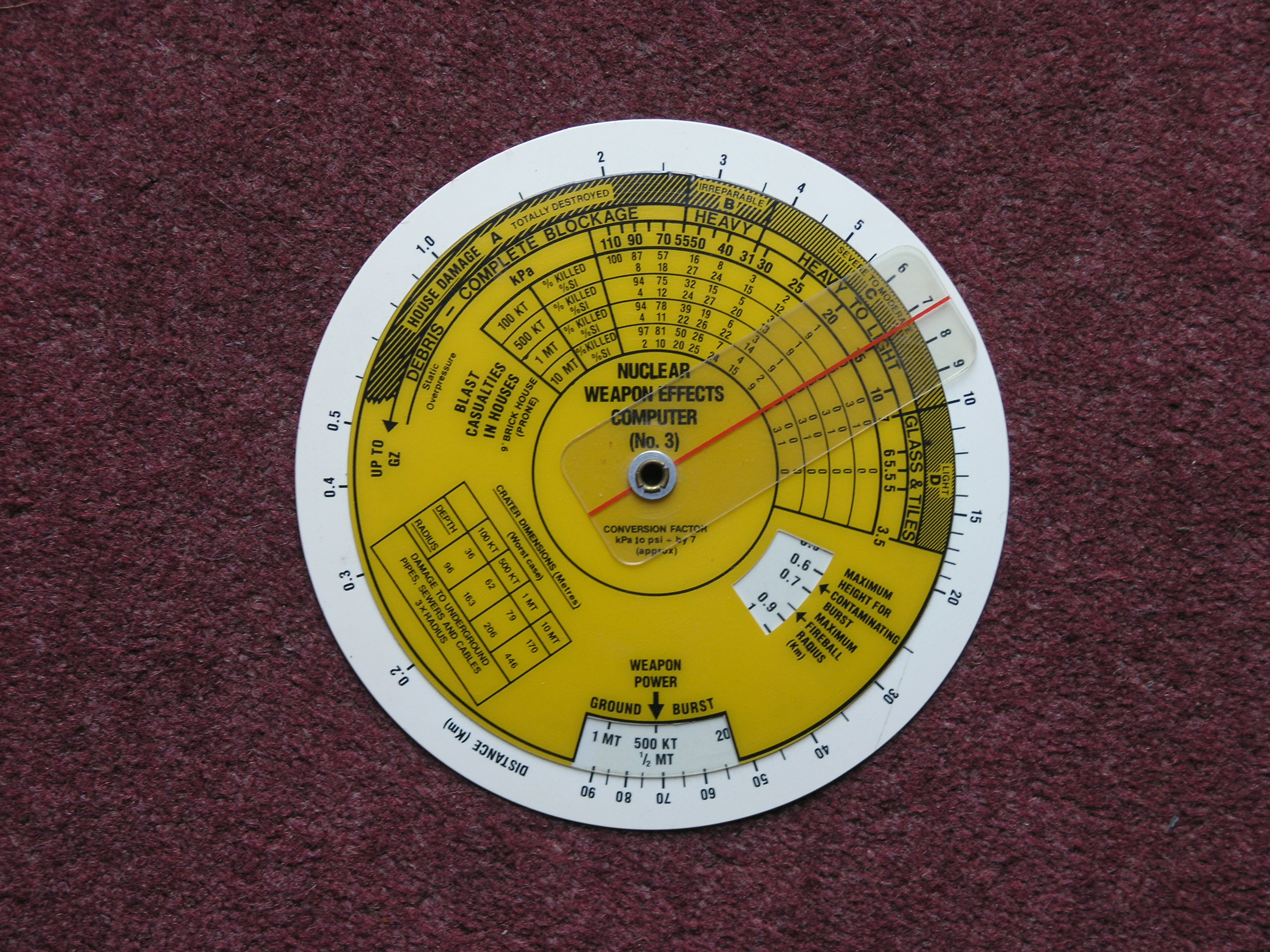 This study contextualises the growing evidence and, as with the New Tavern Fort project, will include historical reconstructions and record drawings. It is hoped that these projects – expected to be supported by other academic contributors - will significantly add to the historical knowledge of these two sites and promote an improved understanding and interpretation of them.