Fan Bay Deep Shelter Fan Bay Deep Shelter is a system of underground tunnels located on the edge of Fan Hole on the White Cliffs. The shelter is located on the land which was purchased in the national appeal to buy the remaining section of the White Cliffs in 2012. The tunnels are in excellent condition and today remain the biggest and best preserved deep shelter in the Dover area. The underground tunnel system is almost all that remains of the Fan Bay battery. The site is an important part of UK conflict archaeology and it is made even more unique because two sound mirrors were located alongside the lower entrances. Part of the project seeks to uncover these mirrors, the survival of which would make the site nationally significant. The National Trust local team supported by volunteers is in the process of excavating with the eventual aim of opening the Fan Bay tunnels to the public. This will involve the excavation of all three entrances and stabilization work to the underground structure. The National Trust is seeking to open the tunnels to the public by guided, torch lit tours hopefully in mid 2015. It is envisaged that very little work will be done to the inside of the tunnel system so visitors can enjoy a raw and truly unique historical experience. 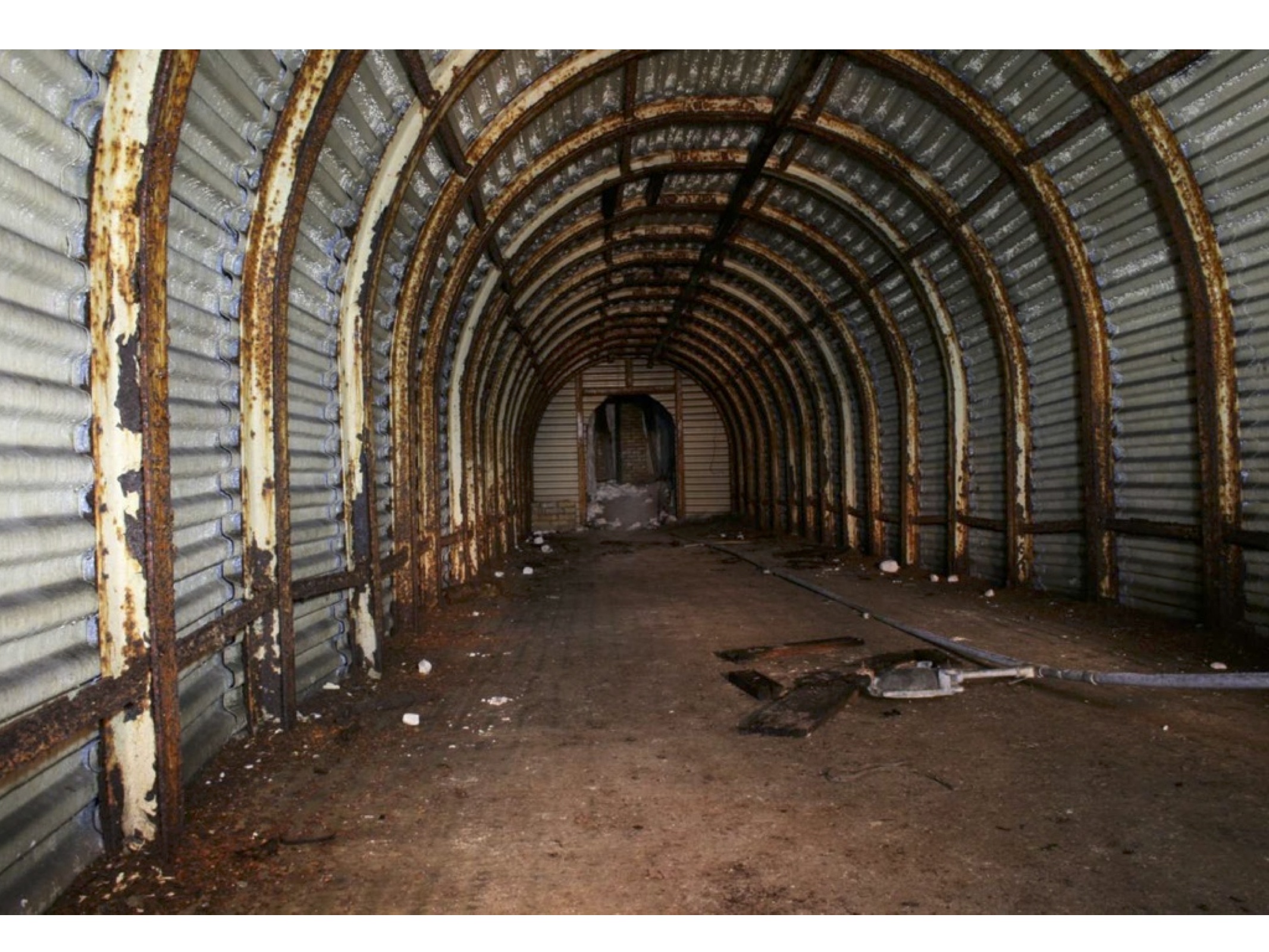 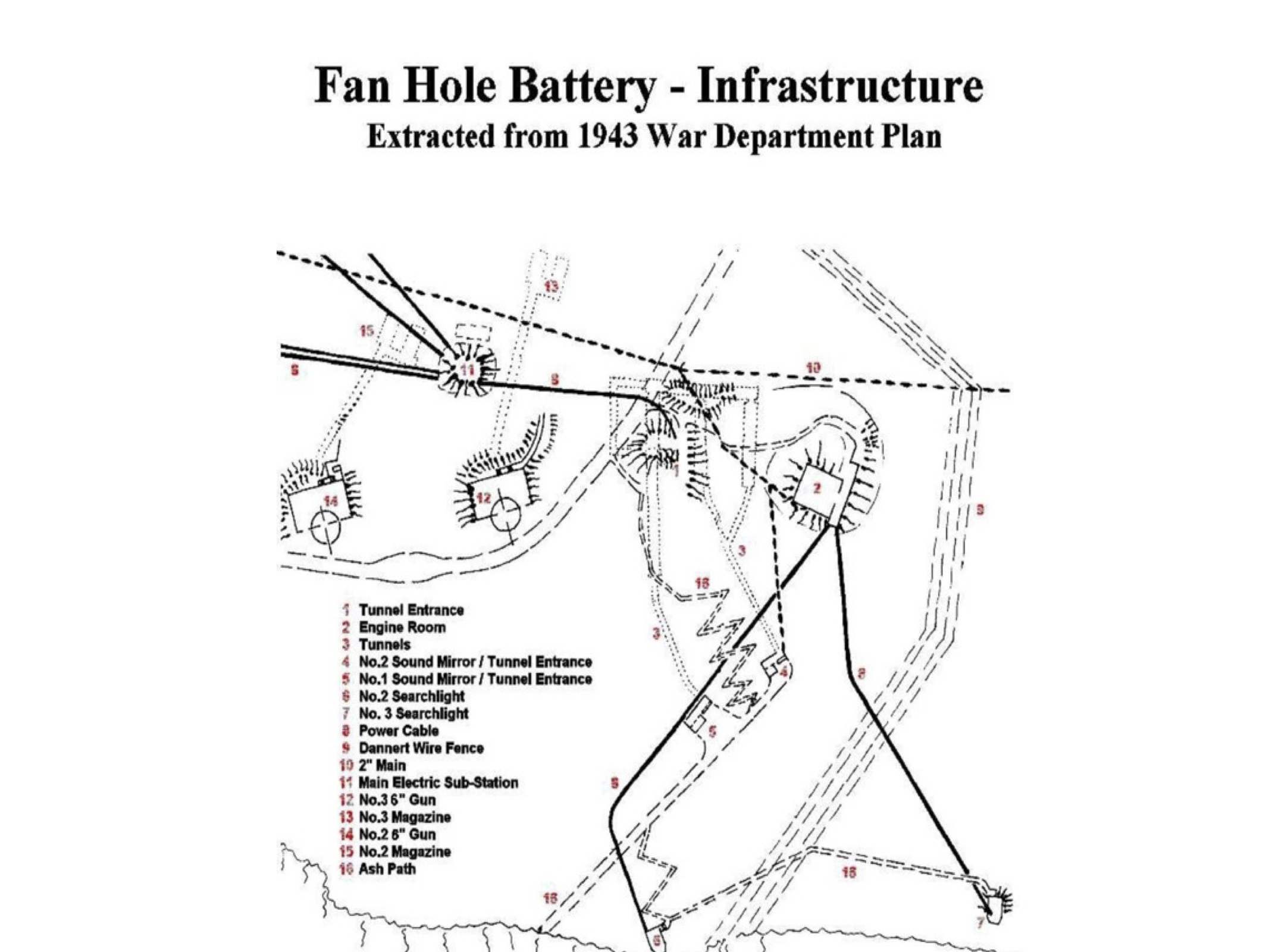 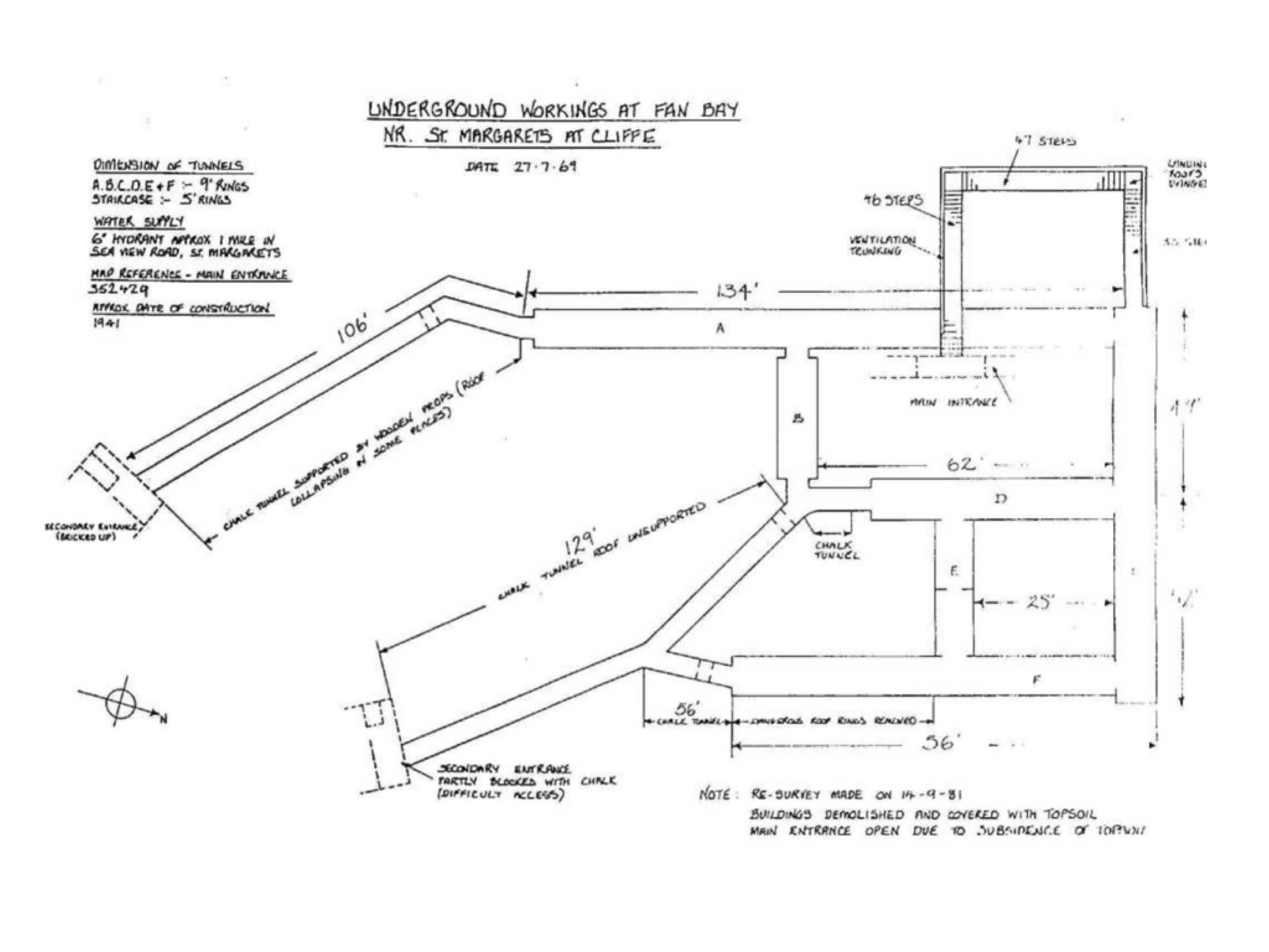